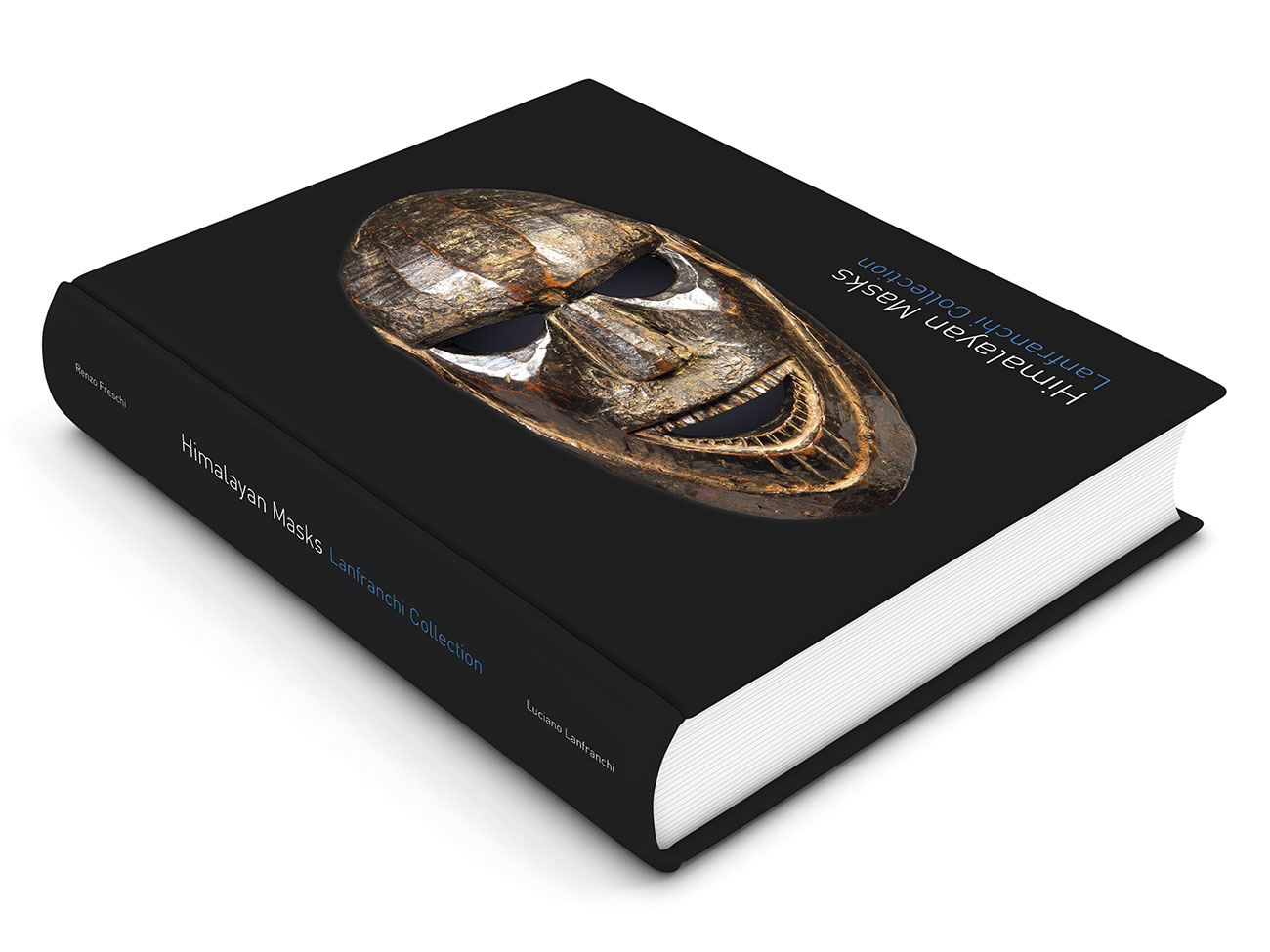 Excerpt  from introduction of the book:
“Himalayan Masks – Lanfranchi Collection”

by Renzo Freschi and Luciano Lanfranchi

The book, “Himalayan Masks – Lanfranchi Collection” consisting 384 pages with 260 photographed masks may be purchased in the Gallery or by mail order at the price of €150, excluding shipping costs.