Mouse, Ox, Tiger, Hare, Dragon, Serpent, Horse, Sheep, Ape, Cock, Dog and Hog characterize the lunar calendar divided into twelve-year cycles,each of them symbolically represented by a specific animal.Just as in the Western zodiac each astral constellation corresponds to a certain personality, so in the Chinese one those who are born in a specific year-animal acquire its distinctive characteristics.

The Mouse for instance is associated with money, hence the mouse-man can be a miser; the Ox represents firmness; the Tiger is the symbol of yangmale strength and of courage; the Hare-Rabbit represents long life and symbolizes the moon; the Dragon, associated with rain and fertility, is the emblem of imperial power; the Serpent is a bestower of gifts; the Horse stands for loyalty and perseverance; the Sheep symbolizes filial devotion; the Ape protects from evil spirits; the Cock is dependable, for its crow announces the daybreak; the Dog is loyal, protects the house and brings prosperity; lastly, the Hog symbolizes virility.

In the complex Chinese cosmology the Four Cardinal Points are presided over by the Four Supernatural Animals: the Black Tortoise (North), the Green Dragon (East), the Red Phoenix (South), and the White Tiger (West). In the dualistic theory that sees the Universe as governed by the opposite forces of yinand yang, the Tiger and Tortoise are yin, whereas the Dragon and Phoenix are yang. Sets of the Chinese zodiac animals also including the 4 representing the cardinal points are extremely rare. In this case the set consists of 16 animals. 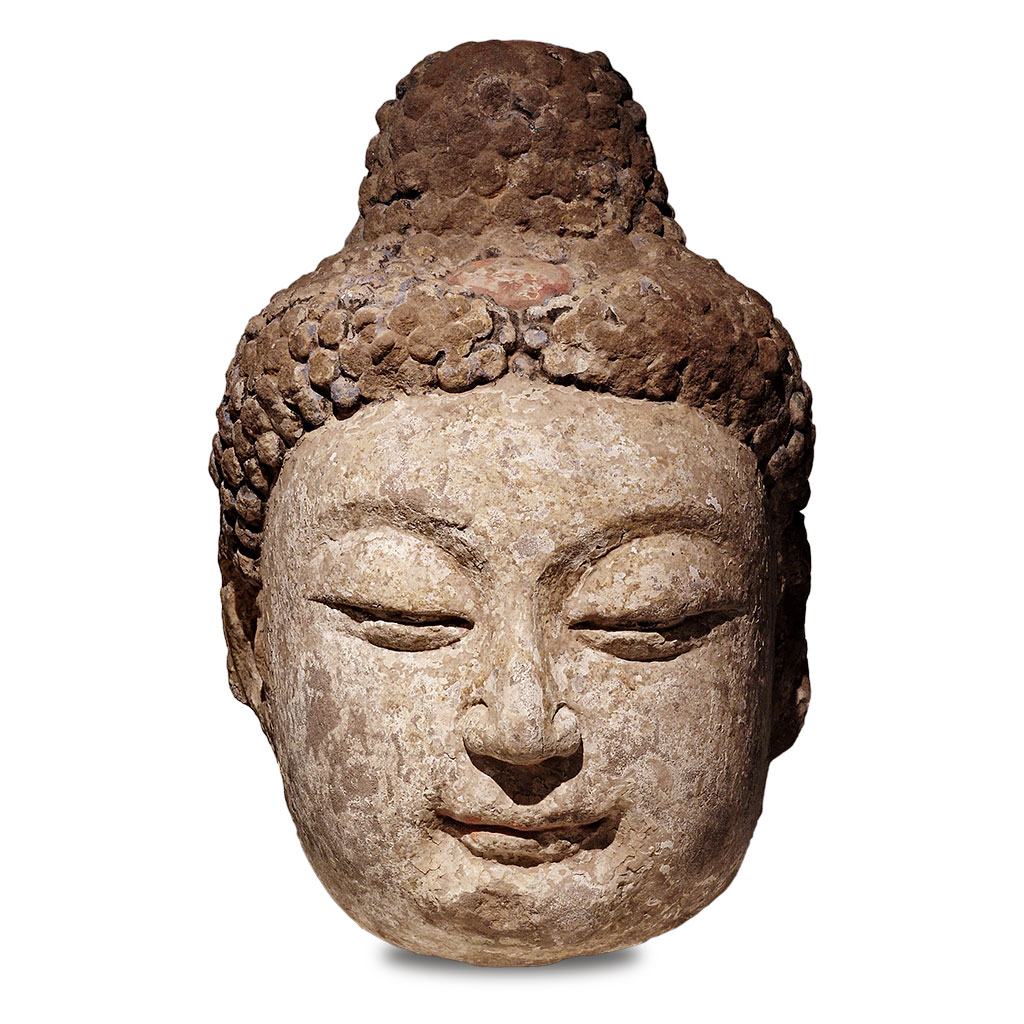 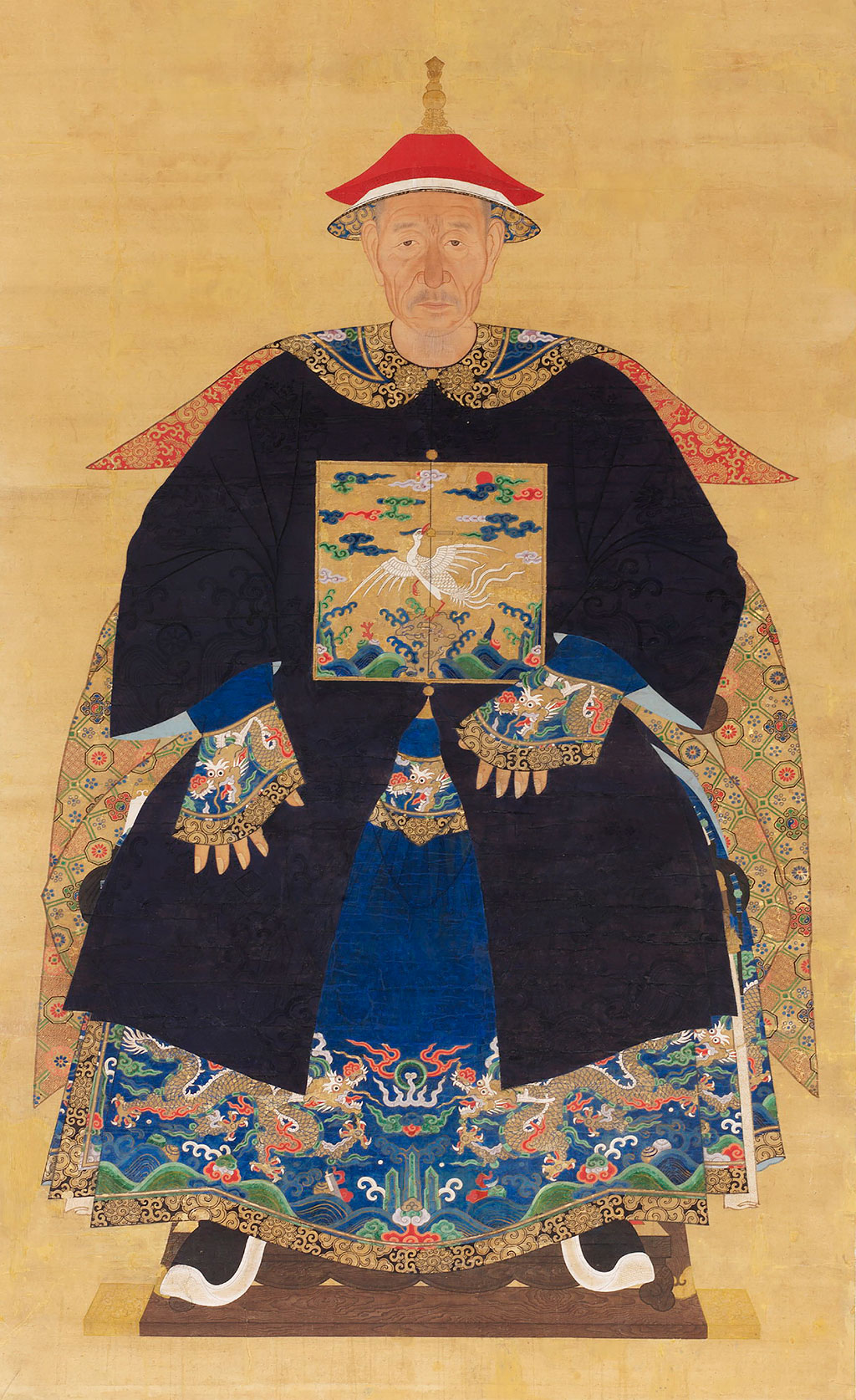